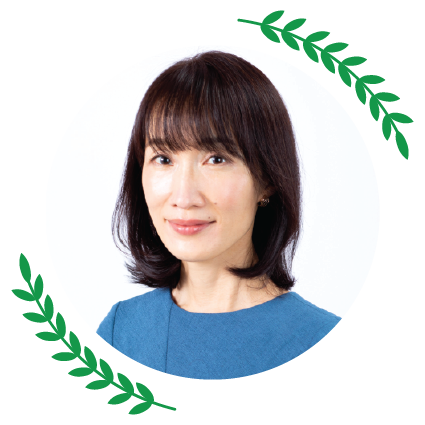 (Click on the image to read more about the author(s).)

Electronic Musical Instrument Performance of an Adult with Severe Cerebral Palsy
Recently, there has been an increased interest in using musical instrument training to assist in the rehabilitation of motor impairments caused by neuronal damage (Alves-Pinto, 2017). Training-related plasticity in the human brain has also been studied (Herholz & Zatore, 2012). This study explored how an adult with severe cerebral palsy improved her physical movement and quality of life by playing a barrier-free electronic instrument called Cyber Musical Instrument with Score (Cymis) (Akazawa et al., 2017). Initially, the individual had little visible movement in her fingers. After a few months of employing Cymis with an interface using an airbag, she could move the middle finger of her left hand and played at a steady tempo. The movement was analyzed from image analysis of a video that recorded her performance. She eventually moved her left middle finger approximately 40 mms.
Her tempo when performing Cymis became gradually stable and measured approximately 40 beats per minute. This change was measured by inter-onset-interval—the time between on and off of the switch—that indicated the ability to control her finger movements.
She evidently enjoyed playing music, and over the years she became able to perform several pieces. It was noteworthy that she began training her finger in her free time using a rubber band.
Through this case, her motor system’s plasticity, her enhanced muscle strength, and the marked improvement in the neural control of her left hand and fingers were revealed. Her left third finger began to move and its flexion-extension movement gradually improved. Furthermore, it was observed that her attitude had changed from passive to positive and active in many aspects of daily life. Thus, improvements in quality of life were indicated.
Keywords: musical instrument performance, motor control, cerebral palsy, plasticity, Cymis

In order to watch the video recording of this presentation or access the livestream link, please log in to the user account you used to register for IAMM2022 or go back to explore our conference page or register here.